Mrs. Gavina has been in the education field since 1973. She began as a bilingual paraprofessional in Lubbock and then came to work for Hereford ISD in 1974, when the bilingual program was first implemented in the district. She has held several positions with Hereford ISD: bilingual paraprofessional ; bilingual kindergarten teacher; diagnostician ; elementary assistant principal; junior high assistant principal; Special Education Director; 504 District Coordinator; Bilingual/ESL Director ; Executive Director of Instruction and Student Learning and her current position is Executive Director of Federal Programs.

Yolanda is married to Manuel Gavina. They have two sons, Matt and Nathan both Hereford graduates and their wives Lisa, Sarah, 5 grandchildren and 1 great-grandchild.  She has 5 brothers and 5 sisters.

Family is the "KEY" to her heart! 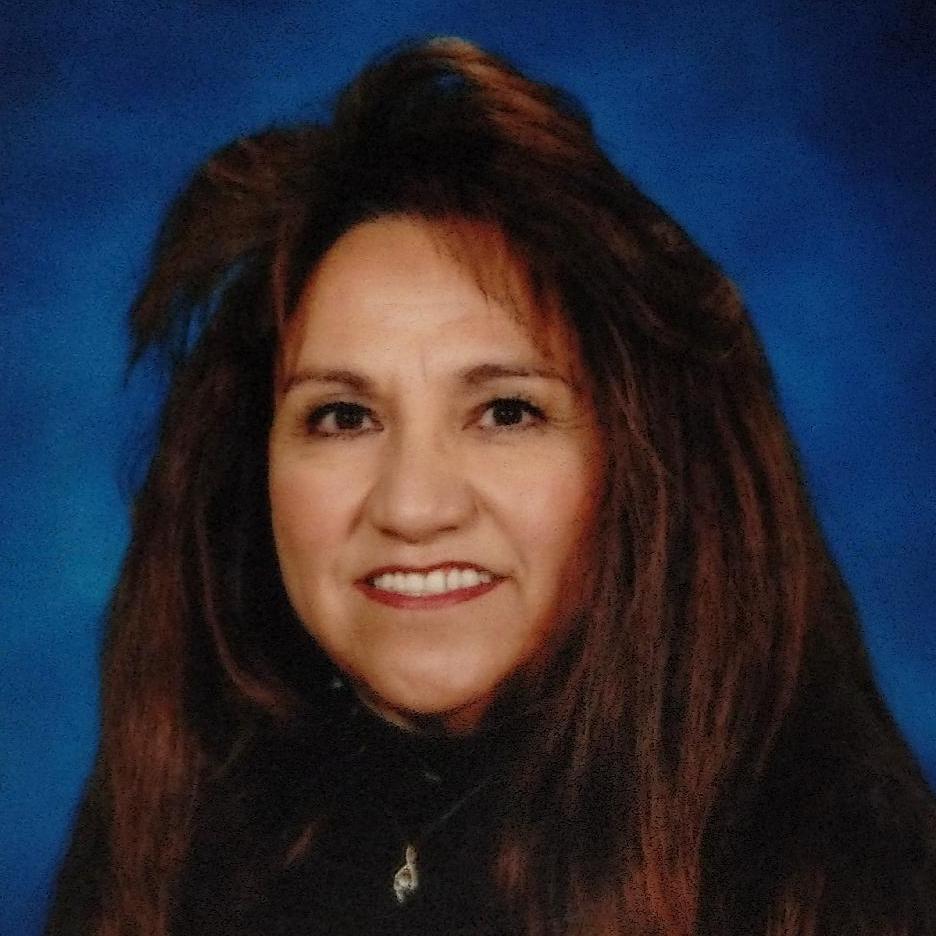